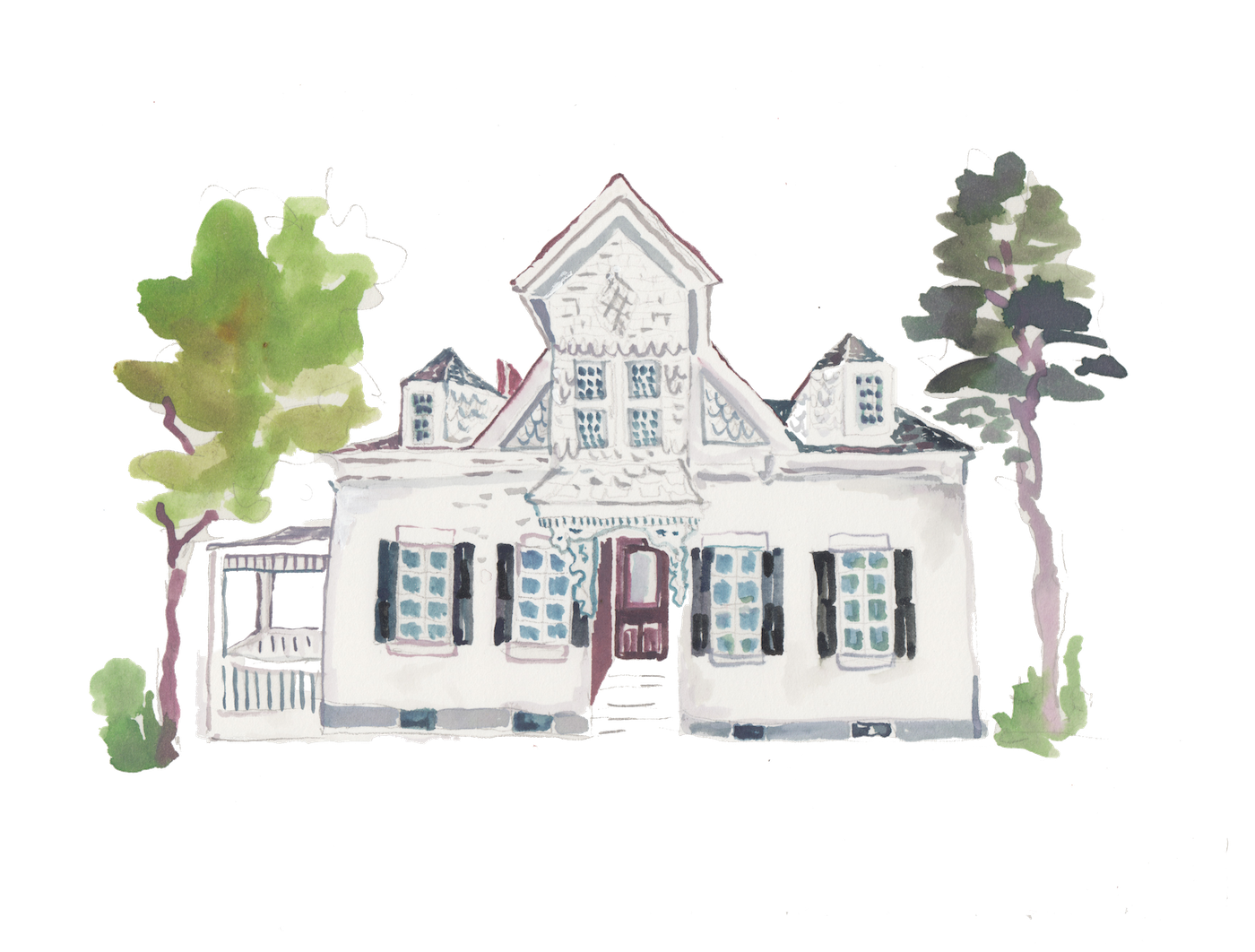 For the history buffs out there, 24 John Street was built in the early part of the 18th century as the homestead of the Henry J. Sleght family. Like many buildings, it was reported destroyed in the burning of Kingston in 1777, with only its stone walls left intact. In the early part of the 19th century, it was rebuilt to include a brick facade and large wood frame addition. It’s a notable example of the durability of the original Dutch stone structure–and also its adaptability to the design preferences of later generations. 24 John is an intact example of an 18th Century Dutch stone structure being rebuilt and reused as a Mid 19th Century Victorian residence.

Stay tuned to experience this landmark building’s new life and how we’ve interpreted the space. Be the first to know about special offers, events and local happenings. We love your dogs! Join us May 21-23 and they’ll be treated to a custom illustration by Alison Wise (@heretopetdogs), a Found My Animal Pop-Up shop, homemade dog treats from Sweet Maresa’s and hiking passes to wear them out–so you can enjoy drinking your wine selection from Kingston Wine Co. Click here to book. Limited spots available, $50 pet fee per stay.